Home » About Us » Erin Hale 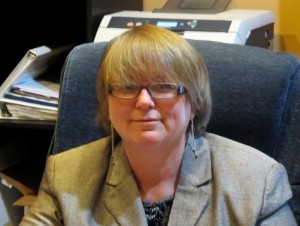 • One of four children, born in New Orleans, Louisiana

• Graduated with 4.0 from Conroe High in Texas; attended Sam Houston State University and University of New Orleans majoring in Accounting

• Accepted position in the Collection Division of the IRS in 1986; served as Chief, Field Support

• Worked in a variety of non-profits beginning in 1992

• In 1994 began working full-time with our business